A documentary film by Jon Pullman 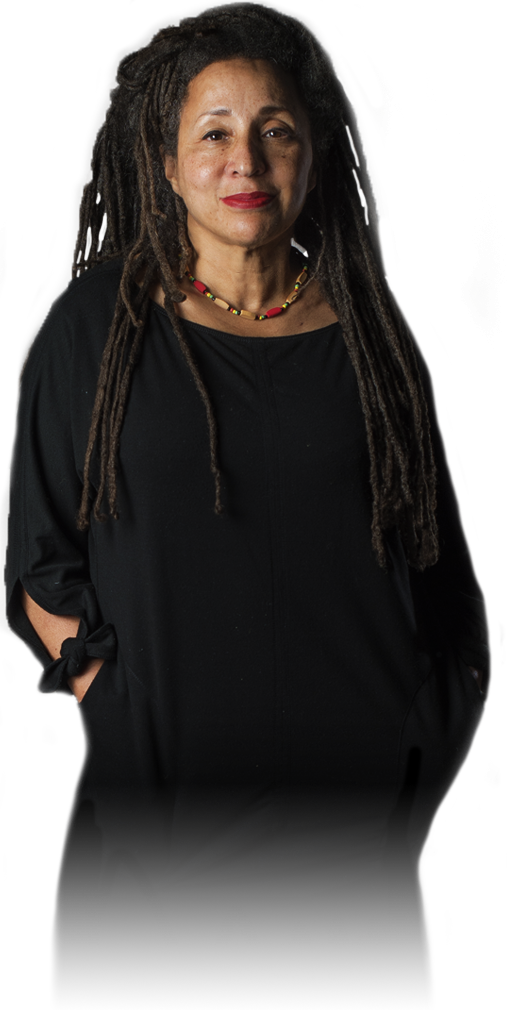 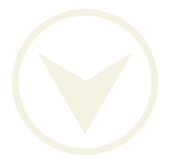 In 2015, while the far right was gaining ground around the world, socialist MP Jeremy Corbyn was elected as leader of the UK Labour Party in a landslide victory. Accusations of antisemitism within the party immediately began to circulate. Well-known anti-racists and left-wing Jews, such as Jackie Walker, were amongst the chief targets.

WitchHunt sets out to investigate the stories and the people behind the headlines, examining the nature of the accusations. Is this a witch hunt, as some claim? If so, who is behind it, and what is the political purpose of such a campaign? Has the media failed in its duty to fairness and accuracy in reporting on such serious allegations?  Through a series of interviews, analysis and witness testimony, WitchHunt explores the connections between the attacks on Labour, the ongoing tragedy of Palestine and the wider struggle against race-based oppression. It argues that if it is to mean anything at all, the fight against racism must  be a shared one that includes all peoples.

“(WitchHunt) packs a powerful punch, telling a story we just aren’t hearing at the moment.”

“(WitchHunt) raises questions about how antisemitism is defined, important for the Labour Party, the media and all of us.”

“Anyone who speaks or writes in the public domain about antisemitism and the current state of the Labour Party has a duty to see this film and address the issues it raises.”

Even though I’m just a grassroots activist, I felt if the mainstream media or other production companies with a budget aren’t prepared to take this on, then someone has to, and that appears to have been me.

Shows how accusations of anti-Semitism are increasingly being used to delegitimise critics of the Israeli government and its policies towards the Palestinians in the occupied West Bank, Gaza Strip and occupied East Jerusalem.

WitchHunt is not simply offering ‘food for thought’. It is a political intervention into a moment, an environment of increasing reaction against progressive values, both inside and outside the UK. The fact that it was made on less than a shoestring budget is all the more impressive.

A vital corrective to what’s been a mostly shallow and poorly informed debate that’s done much to undermine the British public’s understanding of antisemitism.

WitchHunt is available to loan for public screenings. If you would like to organise a screening in your area:

3. You also need to read, sign and return our TERMS OF LOAN before we can process your request. 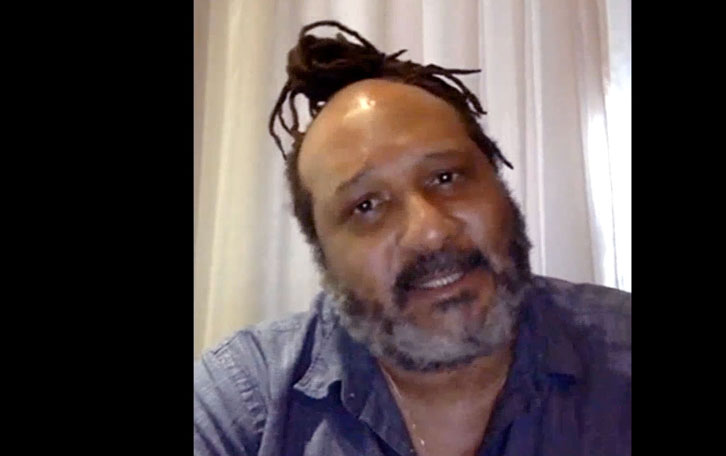 Afro-Jewish American philosopher and author working on areas including theories of race and racism, philosophies of liberation and Africana philosophy. Gordon currently teaches at the University of Conneticut, USA, and is Honorary Professor at the Unit for the Humanities at Rhodes University, South Africa.   He is a member of Kehilat Chaverim in Connecticut, and Beth Shalom B’nai Zaken Ethiopian Hebrew Congregation in Illinois, USA. 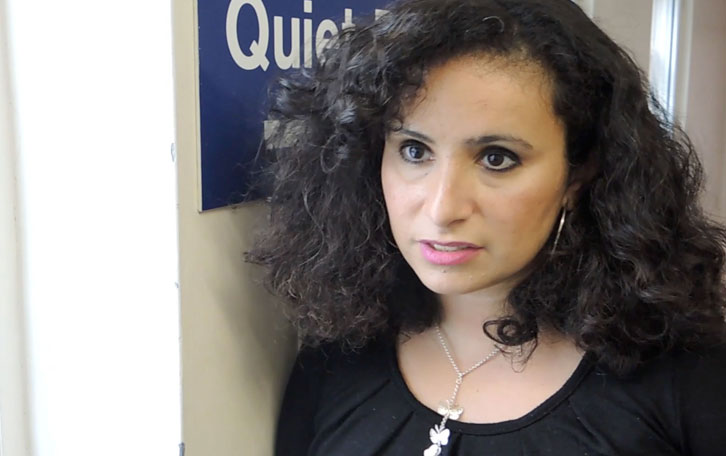 Criminal barrister and external consultant for the Palestinian human rights organisation Al Haq. She acquired a post-graduate degree in law and was called to the Bar of England and Wales in 2007. 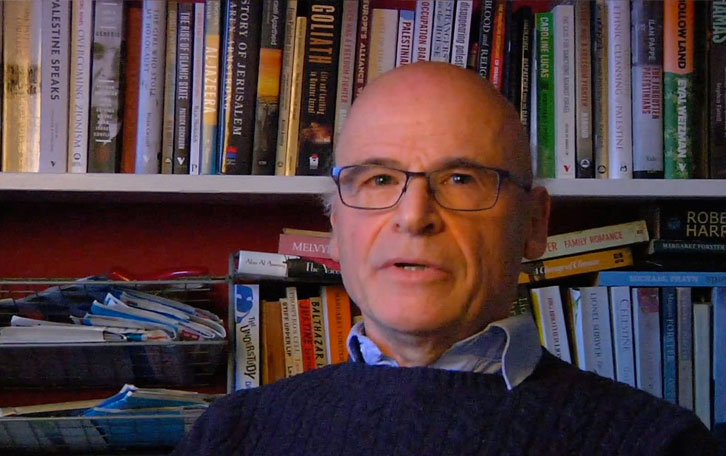 Academic and author of The British Left and Zionism: History of a Divorce, Kelemen taught at the University of Dar es Salaam and was closely involved in solidarity campaigns and development work in relation to the Horn of Africa. He is on the board of trustees of the Ahamad Iqbal Race Relations Resource Centre. 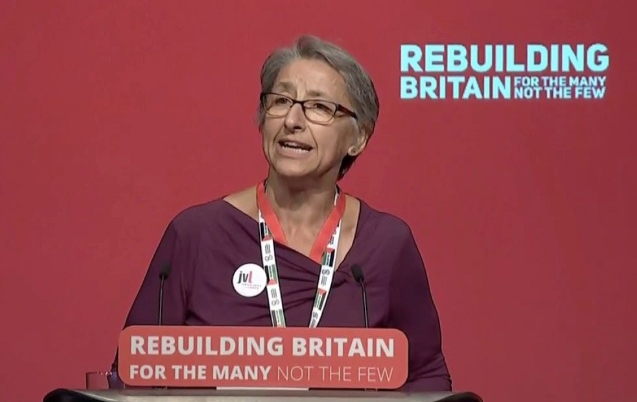 Co-chair of Jewish Voice for Labour (JVL) and Labour Councillor in Hastings, Levane studied comparative politics at Cardiff University. She has worked mainly in the community development field, particularly in South London, working with local communities to tackle racism and divisions. 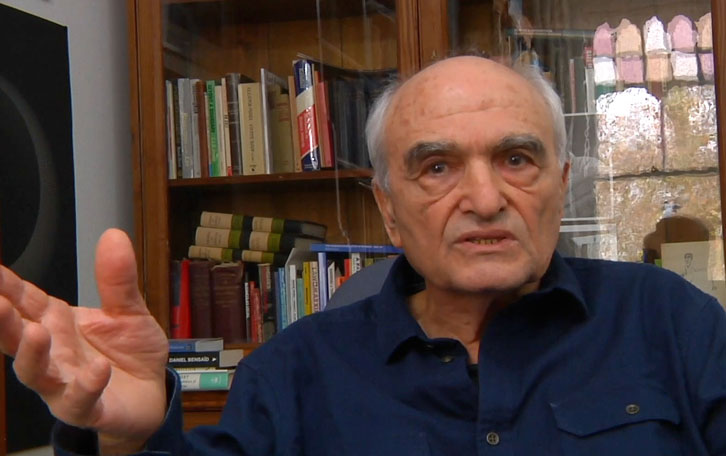 Mathematician, philosopher, and socialist activist, noted for his writings on Zionism.  Born to a Jewish family in Tel Aviv, Machover was a founder of the Israeli socialist organisation Matzpen. In 1968 he moved to Britain where he became a naturalised citizen, later gaining his professorship at Kings College, London. 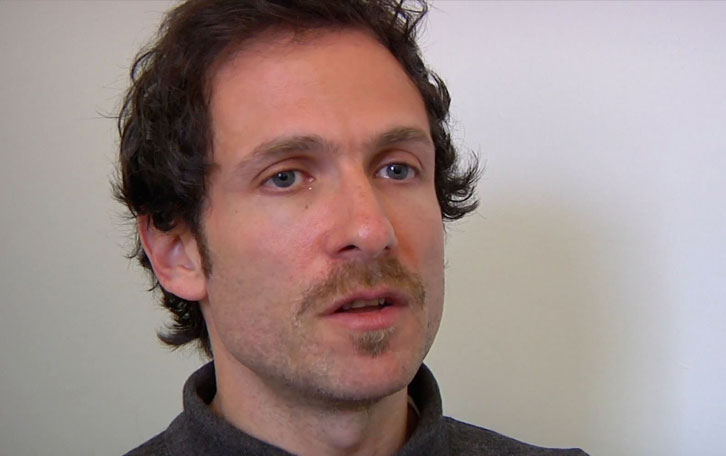 Senior lecturer in Journalism and Media Studies at Birkbeck, University of London, specialising in the relationship between media, power and democracy. Schlosberg is co-author of the report Labour, Antisemitism and the News: a disinformation paradigm. He helped establish the Media Reform Coalition, which seeks a more just, accountable and democratic media. 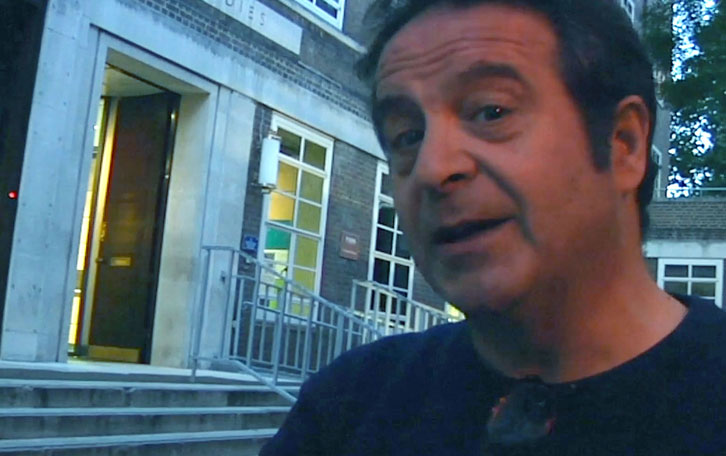 Comedian, presenter, political satirist and journalist from south London. He first became known as a guest comic on the BBC Radio 1 comedy show The Mary Whitehouse Experience. His show Check Up – Our NHS @70 is currently touring UK theatres. 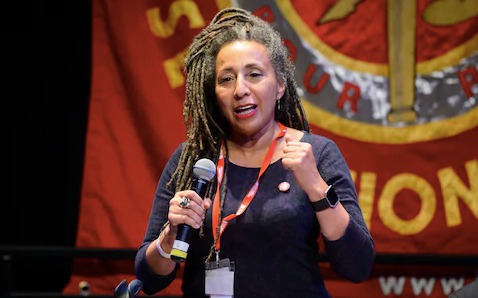 A black, Jewish activist, she has been a teacher, education advisor on Equalities and Development Education and a community organiser. She was elected vice chair of her local Labour Party in South Thanet and was one of the leading figures in the campaign to defeat the leader of UKIP, Nigel Farage, in the 2015 General Election. Walker campaigned for Jeremy Corbyn to be leader and was vice chair of Momentum. Her award winning memoir Pilgrim State is on the syllabuses of many Universities and her one woman show The Lynching has toured in the UK and overseas.

Activist and filmmaker with a particular interest in the Middle East, where he has travelled widely. Pullman has produced several short documentaries on Palestine, including Children in Chains, about child prisoners under Israeli military occupation. WitchHunt is his first feature length documentary.

WitchHunt executive producer and media officer for Jewish Voice for Labour (JVL), Wimborne-Idrissi worked as a journalist with Reuters for many years before retraining as a teacher and becoming a literacy specialist working with primary age children.

For media enquiries, please use the form below.